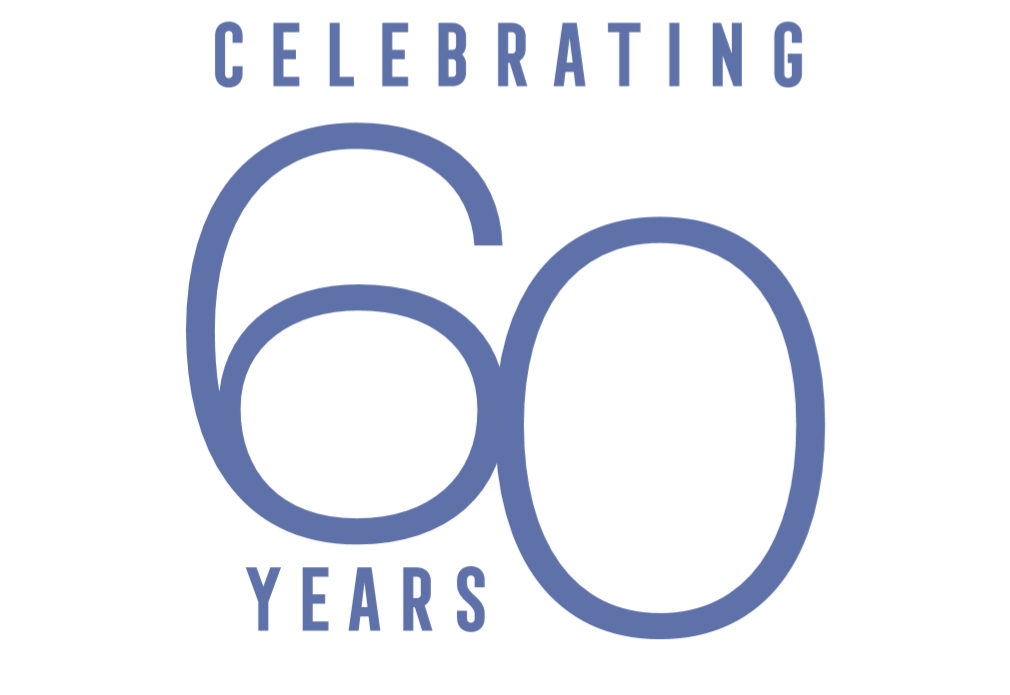 Plymouth Market is celebrating its official diamond anniversary. On Saturday 7th September we will have been trading in our iconic Grade II listed building for 60 years.

There has been a market in Plymouth since 1253, but the current building and its location were part of the massive task of rebuilding the city, following the Second World War. It was designed by local architects, Walls and Pearn for Plymouth City Council and features wall art by sculptor David Weeks, who played a significant role in the post-war reconstruction of Plymouth in the 1950s and early ‘60s. Local man, Ken Bingham, was a key member of the architect’s team, overseeing the new post-war market come together and take on its instantly recognisable shape.

We still have some original traders

The Market has seen many changes over the last 60 years but there’s still two businesses that have been in the building, right from day one. The Book Stall was originally run by Mr Fielder and is now run by his son and wife, Richard and Kathy – a great endorsement of what an excellent place the Market is to nurture and grow a business. Coronet Engravers, owned by Leigh Rapson, has had family values at its heart since it opened in 1959 and is still focused on these values today.

A thank you to the heart of the Market

To mark this momentous occasion the Market threw a big family event in conjunction with the City Centre Company and the West End at the end of August. On Saturday 7th September the Market is holding a more intimate celebration with its key people – the stallholders.

As a thank you to the heart of the Market – its traders – the Market is holding a birthday party complete with fizz and cake this Saturday on its official ‘birthday’. It’s a small thank you to acknowledge their part, and also the general public’s role, in helping to make the Market the unique, friendly and vibrant place it is today.

Here’s to the next 60 years at Plymouth Market

Market manager, Matthew Jones, said “The Market holds such a unique place in both the history of Plymouth and its retail offering. It plays a really important part in the community too, offering locals and visitors alike a place to socialise, find a bargain and a reasonably priced meal to eat.

“Here’s to the next sixty years.”